Neeraj Kumar Dhir started out as a garment trader, and at a later point of time turned into a manufacturer. But with that change, he also turned into a visionary, who has influenced the garment industry in a significant way. “I’ve visited South Korea and China several times since 2011, and I always come back with more ideas.”

Dhir says innovation and the introduction of more and more variety of products is what motivates him. He’s looking for ways to introduce novelty into the market. “I saw that baby blankets were a big thing abroad. I brought back that idea with myself and my firm introduced a new line of baby sheets and blankets back in the day. This gave birth to a whole new market segment.”

We have a very segregated market at the moment, while what I’ve observed in other countries is a very consolidated, one-stop-shop business model. So, the prospects are good.” Dhir feels that India has a long way to go when it comes to upskilling labour and using technology that is efficient. “I’ve noticed a dearth of efficient technology deployment in our industries. And we need to upskill our labour tremendously.”

Despite exuding a very positive attitude, Dhir once faced a time where he felt he should return to trading. “The overhead costs of manufacturing were too high. We had to start from scratch, and there was a lot of time and resources spent on building the business.” Once the business was established, he had contracts with supermarkets as a supplier, but too didn’t pan out as a good partnership. “The payments were delayed and sometimes they blocked inventory. At one point of time, I felt that I’d make much more if I stuck to trading.”

But Dhir persevered and devoted all his time and energy to building his own brands, and has been working relentlessly to broaden the product line. “I think, as a person from the fashion industry, we must always be on our toes. We must strive to innovate and bring in new products everyday” he believes. Even the pandemic was used as a time to deliberate on the bigger picture.

“I was stressed in the beginning, but later I utilized that time to think about the winter line that’s to come.” He also came to realise what his workers meant to his business. “It’s only after my factories were emptied that I thought who actually makes the business. It’s the workers. I treat them as family, and I’m trying my best not to let go of anyone.”

The Growtharator programme has provided Dhir with a community of like-minded entrepreneurs who have become his support system. “We discuss the issues we face in our respective lines and come together to resolve them. I think this type of friendship or collaboration can only grow with time.” 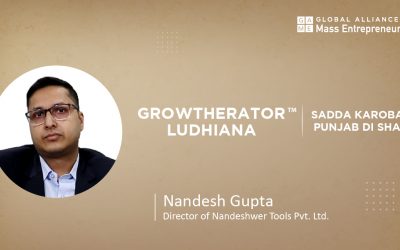 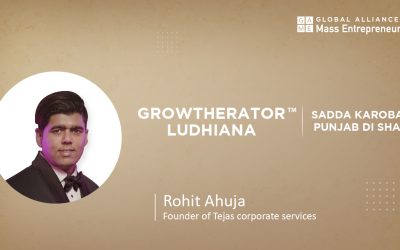 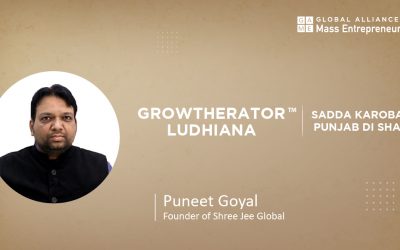 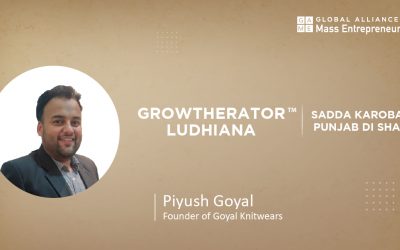 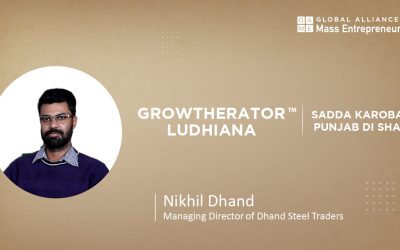 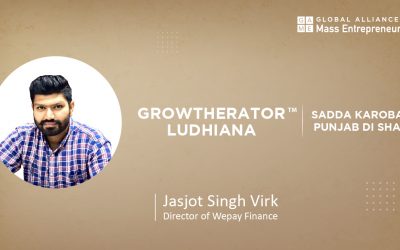